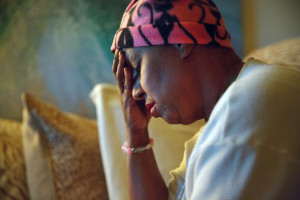 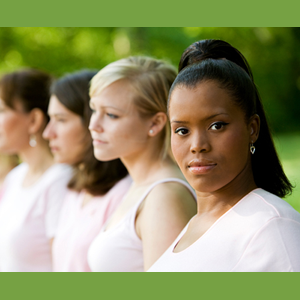 that BLACK WOMEN OFTEN HAVE LOWER VITAMIN D LEVELS THAN WHITE WOMEN. The authors of a study on the subject added that the participants’ vitamin D deficiencies were associated with an increase for breast tumors.

Epidemiologists at the University of South Carolina analyzed blood samples were taken from more than 100 women, all of whom had developed breast cancer.

While white women had an average of 30 nanograms of the vitamin in each milliliter (ng/mL) of their blood, African-Americans levels were closer to 19 ng/mL, just under the 20 ng/mL limit which defines vitamin D deficiency.

The team concluded that their findings, saying that further research into the link between cancer and low vitamin D levels is necessary. They theorized that the pigment of darker skin may prevent some of the nutrients from being synthesized through sunlight absorption.

Common sources of vitamin D include eggs, liver and fish oil. Individuals who are concerned about their nutrient and mineral levels may consider taking a daily supplement to improve their health and wellbeing.